NBA China announced today that the NBA’s first permanent exhibition in China – “The Exhibit and Store” – will open in Haikou on Hainan Island on Oct. 18.  Launched in partnership with the Mission Hills Group, the 2275-square-meter facility will showcase the excitement of the game and the rich history of the league.

The multi-level experience will use interactive exhibits, video and imagery to showcase the passion of the league, its teams and players, journeying back to the league’s early years and exploring the many ways the NBA has grown since 1946.

As part of the exhibition, fans will have the opportunity to engage with the league through customized activations, including virtual reality experiences, augmented reality games, interactive memorabilia display and technology-driven photo opportunities. Fans can also purchase a broad assortment of merchandise, fan apparel and basketball gear in the retail Store to take a piece of the exhibition home with them.

The NBA Exhibit and Store will be open seven days a week from 10am to 8pm at Mission Hills Centerville, a 240,000-square-meter fashion shopping and entertainment complex located within the 22-square-kilometre luxury Mission Hills Haikou resort on the international tourism island of Hainan.

The NBA Exhibit and Store is part of a multiyear partnership between Mission Hills Group and NBA China, announced in 2017, that will also feature another NBA Basketball School in China.

The NBA Basketball School at Mission Hills Haikou will be open to male and female players, from junior level to professionals and will be completed in early 2020.  The school will include five indoor courts and other state-of-the-art facilities.  NBA China will operate and staff the facility with NBA-trained coaches and provide the basketball development curriculum.  NBA players and legends will visit the school to provide additional instruction and help foster player development. 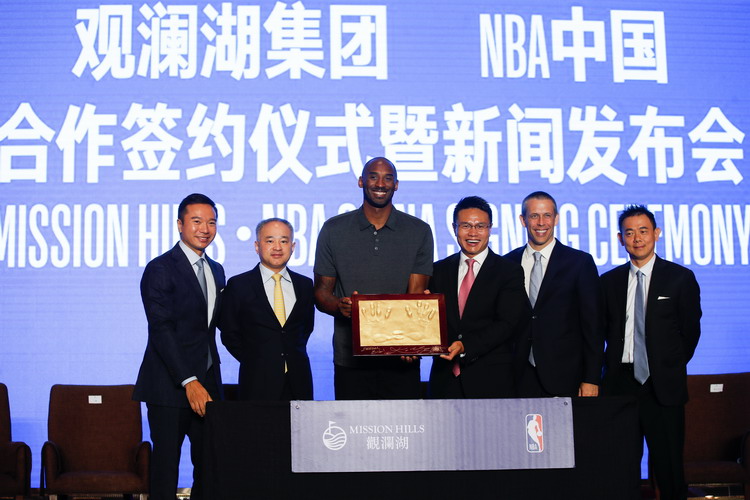 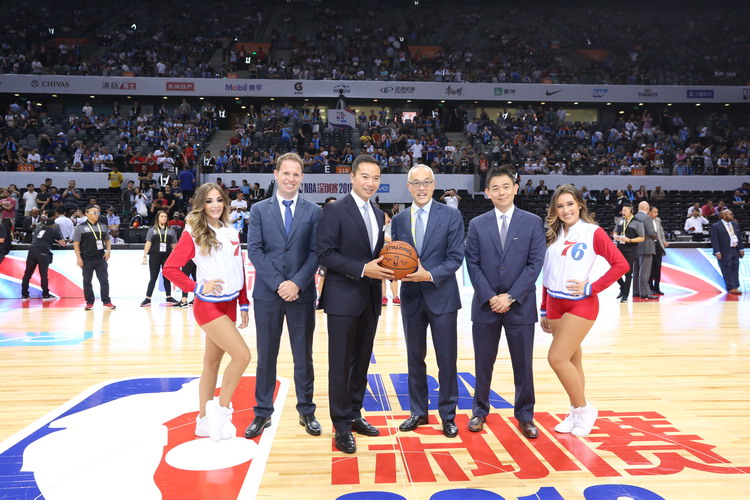 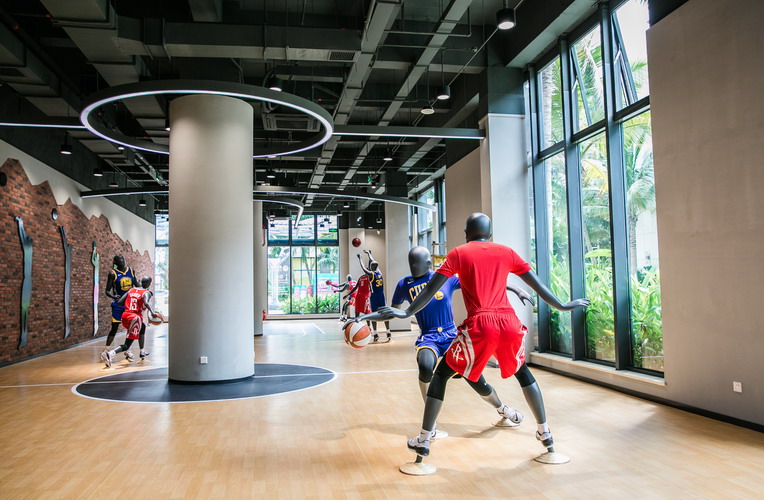 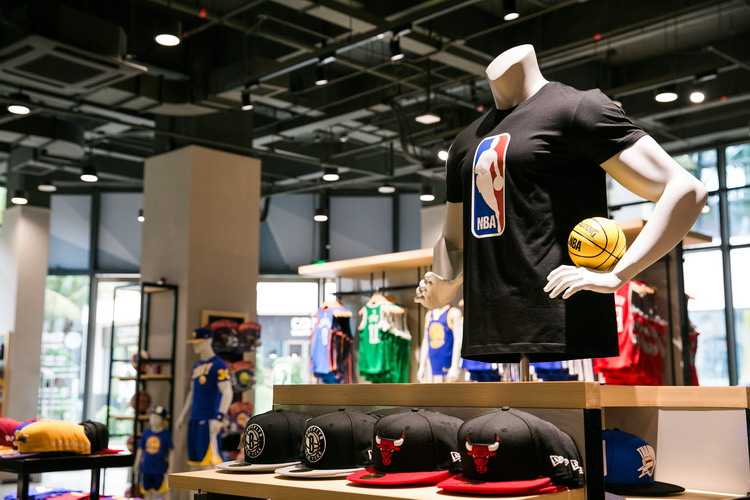 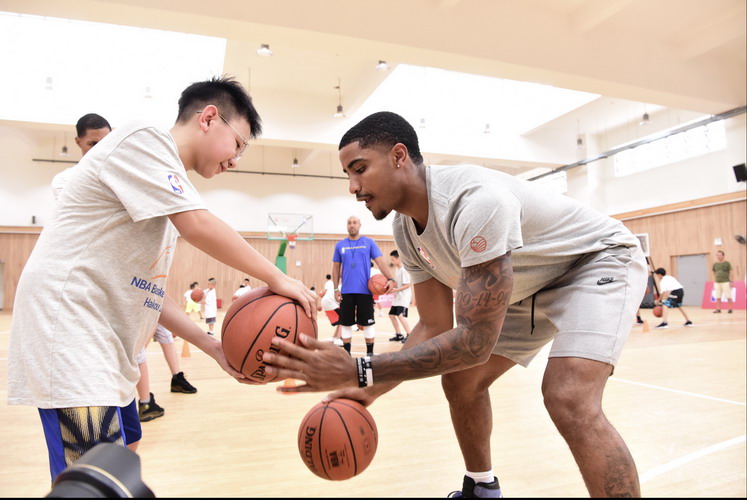